This weekend we went to a Renaissance Fair and it was fun :p. It was exactly the way they depict them in TV shows; for a second I thought I was in an episode of Gilmore Girls, haha. It's funny how employees and most attendees commit to the spirit of the fair, not only with their outfits, but the language and behavior. We could have rented costumes there, but it was way too hot to even consider it. We saw lots of people wearing neat costumes and some really weird ones. There were shows on different stages, stores and games you could play for free. 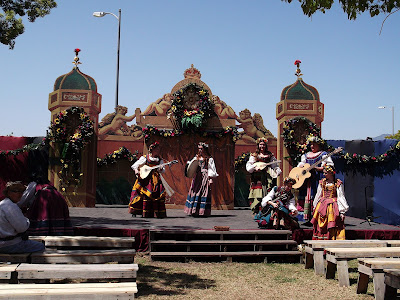 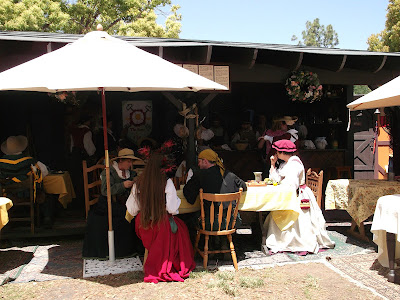 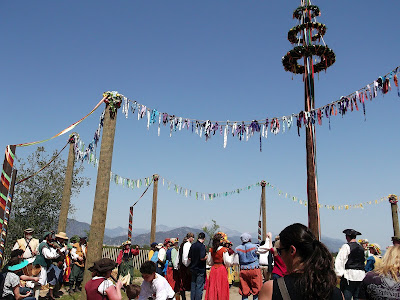 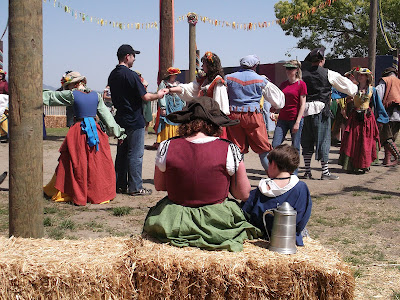 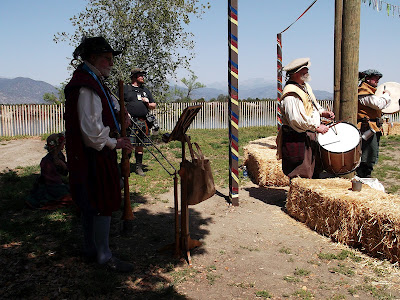 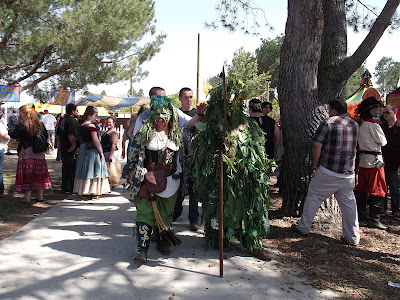 I really like these metal mugs; most people had them hanging from their belts. 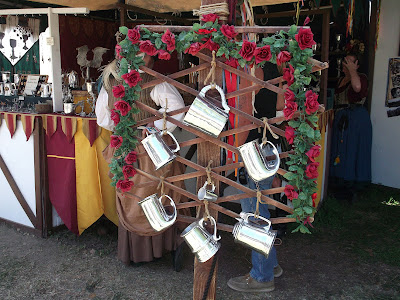 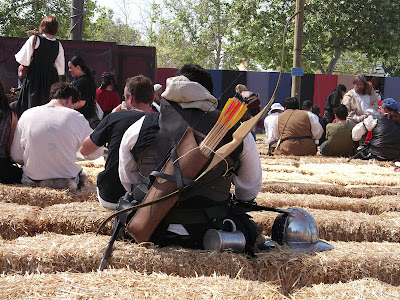 I had a turkey leg that was delish! :p There's no elegant way to eat it, hehe. 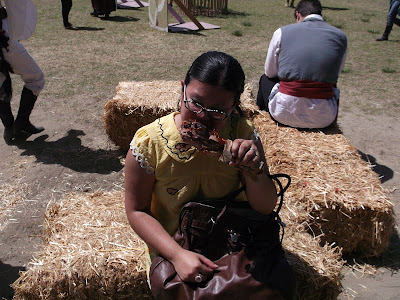 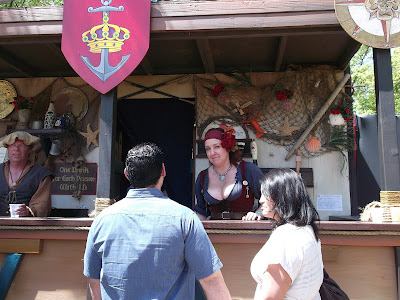 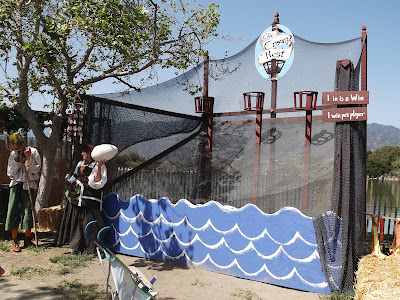 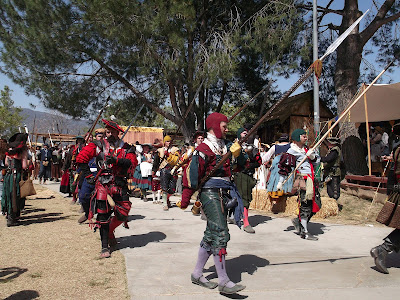 After the fair, we stopped by a beer bar called Congregation in Pasadena :p. 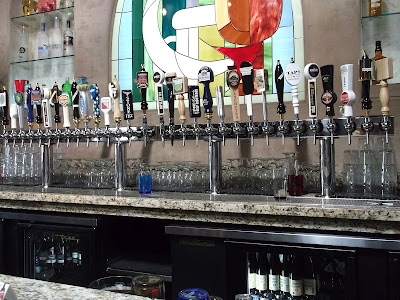 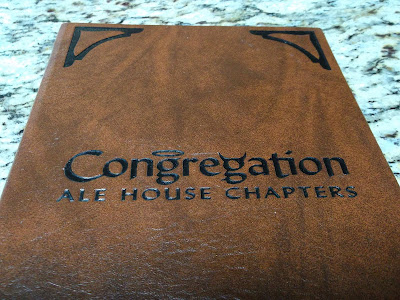 The bar has built in refrigerating coasters to keep the beer cold. The light changes color. 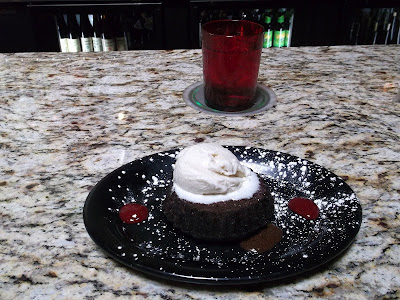 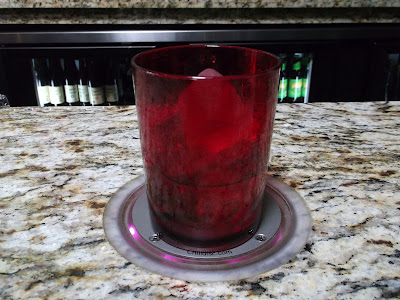 We didn't do anything Easter-related but it was a fun weekend. Oh! And by the way, our nieces got the plastic eggs I sent in the mail, yay! :p


Hope you had a great weekend, too!
And have an awesome week! ;D

I love Gilmore Girls! Seriously! Huge Fan! Have seen the whole series at least a dozen times! Lol! Looks like you had a fun time! We dont really have many things like that in the UK, were so boring over here!
Daisy Dayz
Cross-Jones-Photography
My Hub Pages

How fun! I'm glad you guys enjoyed yourselves. That turkey leg is something else...they have them at the fairs here (along with fried butter...yes a stick of fried butter!) and you are managing a ladylike way of eating much more than I've seen!
I'm SO glad your nieces got the eggs...my faith has been restored in the postal system! :)

amazing! looks so much fun. my only reference for renaissance fairs is gilmore girls....

oh man! i went to a renaissance faire a lonnng time ago, and it was so much fun. in particular, i remember watching a joust match! also, i remember my friend and i getting fitted with corsets. and i think we all ate turkey legs, as well. glad you had so much fun!!

on a side note- thank you for your honest comment on my blog...

oh, and it's also illuminating to know your eggs got to your nieces!

Hey lady - I got your cute little package today in the mail! You are too sweet. Thank you so much for the little goodies!!

So interesting! We don't have anything like that around here (at least that I'm aware of). The closest thing is our town's Johnny Appleseed festival, here people dress up in pioneer-ish clothes. Things like this are fun though!

AHH! I'm dying to go to a renaissance fair again! I haven't been since middle school, but I just love that time period and all that come with it!