A week in Polaroids

Well, actually, not real Polaroids; we still haven't bought a film for the one that recently came to our hands. But, I used Poladroid to recreate the effect ;). So, here it goes, a peek through what we have been up to on this neck of the woods.

4 last pics from Vegas. Now, you might be wondering what the heck happened to me in that first picture, right? No, I wasn't wearing a kitty mask (although I'd have liked to), I just stumbled upon http://www.kittenfaces.com/ and couldn't help playing with it :p.
Wanna turn your friends into furry critters? Go ahead and click the link above! ;) 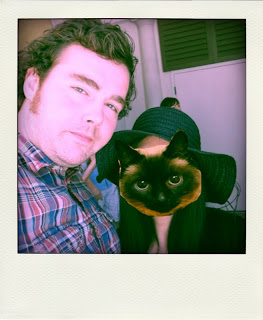 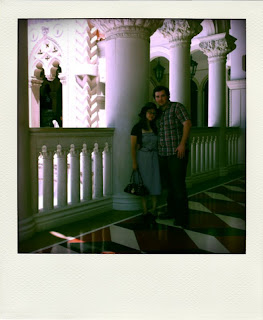 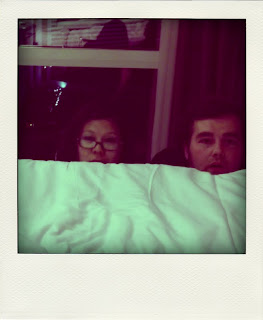 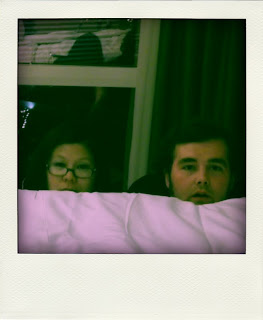 This week I had an idea ... a pretty bad one :/.
I don't recommend baking cupcake mix in mason jars unless you know what you're doing (which, was obviously not my case). 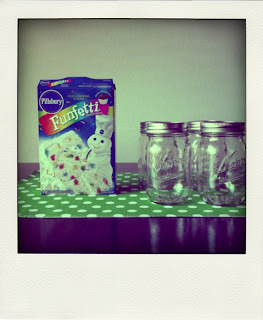 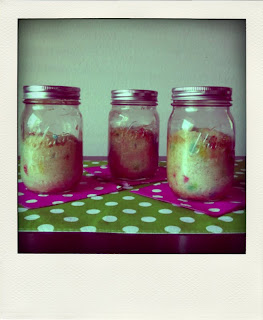 Today, I had an appointment for a biometrics at a government office. Basically, a biometrics consists of having your fingerprints taken. I discovered that some of my fingers are, according to the employee, worn out; which is not very amusing ... What was indeed amusing is the breakfast that came afterwards, aaaah :p ... Pancakes, I do not understand why you come with bacon and eggs, but I'll always engulf you with pleasure!
And even more amusing is what we saw in our complex when David drove me home: a huge turtle walking on its own. I don't know if you can tell how big it was, but I'm telling you, it was ginormous! Not Galapagos big, but big, BIG. 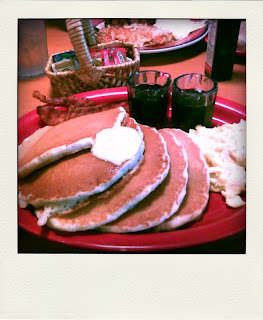 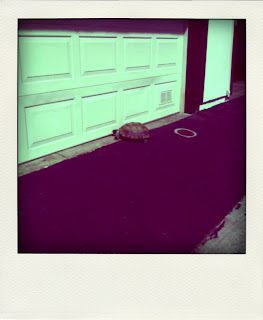 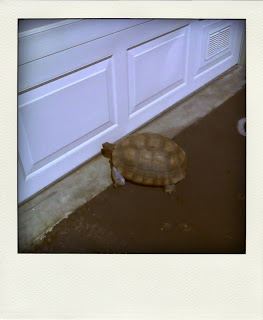 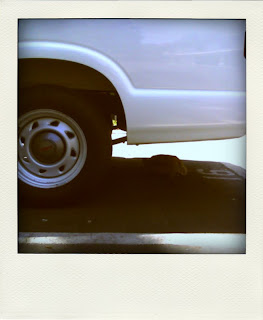 One garage door was opened, so we thought its owner probably lived there. We rang the bell and knocked the door several times, but nobody came out. After a while, the turtle decided to take a nap in a perfect spot to be run over! :( So, I just waited for its owner to appear and take it back home ... I waited for over half an hour! An old man in a truck finally showed up and parked in the garage. Who leaves their garage door opened for so long???
Anyway, 2 last pics of what I'm looking forward to right now. 1) Getting those red babies in the mail :p; 2) the carnival that's taking place tomorrow at the library I'm volunteering. I'll be waiting tables; we'll only sell hot dogs and drinks, so I think I'll manage not to mess up, haha. I'll tell you later if I spill drinks all over people's clothes or some other unfortunate event takes place :/. 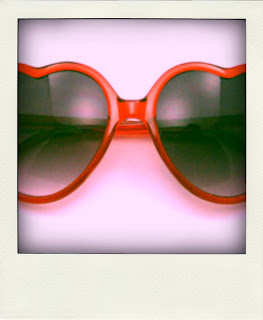 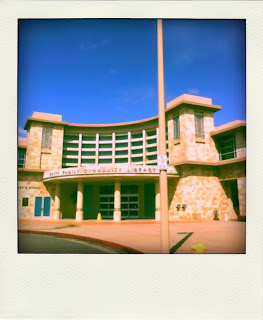 I wish you all a wonderful weekend! :D
Have fun, don't drink and drive and behave!
Posted by Miki at 6:25 PM

i'm wondering what i'd do if i came home to a turtle in front of my door one day... probably adopt him. i love the polaroids!

That's so funny! That turtle is pretty big. I love all the photos!

I admire that you gave mason jar baking a try at all! Cool idea.

what a great post! :D
i love the kitty face in the first one ^_^
Rosie xo