Yes, like the band, but I switched Frankie to my name (those old enough who used to enjoy listening to music in the 80's know what I'm talking about). I couldn't think of a better title, hehe.

This past Saturday, David, one of his friends and I went to Hollywood. We used public transportation, so now I know how to get there :P. It was a cold, rainy day but it didn't matter; we had lots of fun. I didn't take as many pictures as I should have, but I'm sure we'll go back soon ;D.

We drove to the train station and took the train to Los Angeles Union Station. The coaches were neat! There were tables, restrooms and everything looked clean. 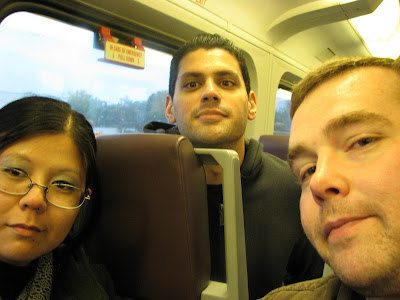 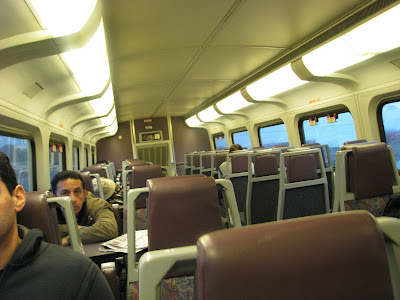 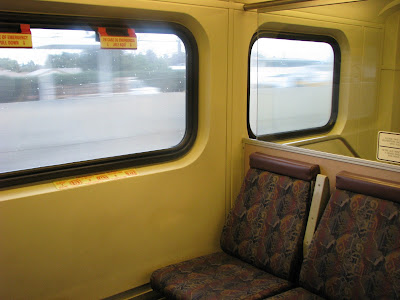 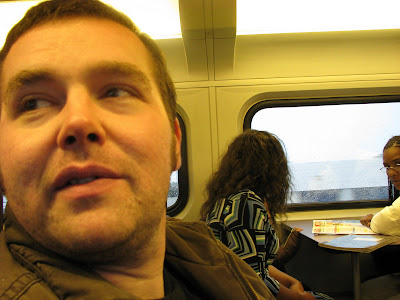 In LA Union Station there was a huge fish tank with little fish; I don't think you can see any in this picture, though. 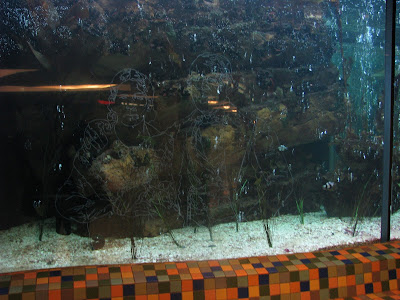 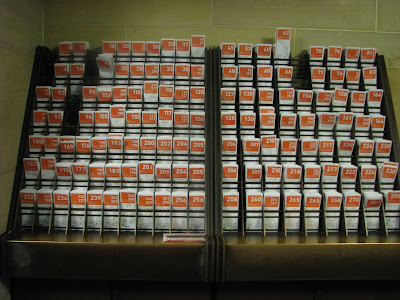 ﻿We then had to take the metro; the red line to Hollywood/Vine. 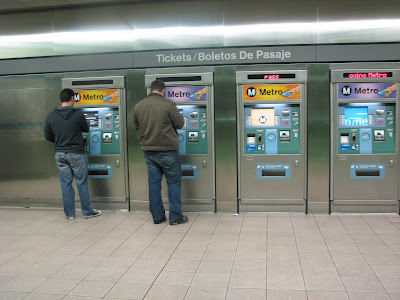 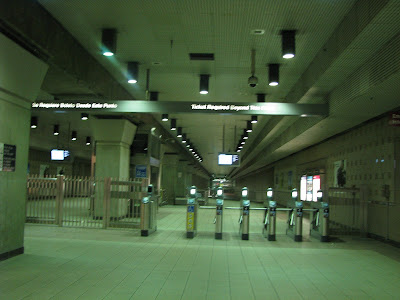 After a quite long journey, we arrived in Hollywood. It felt nice to be in a city again :D. 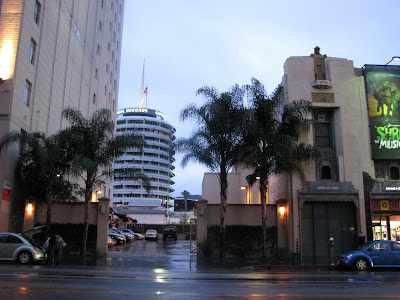 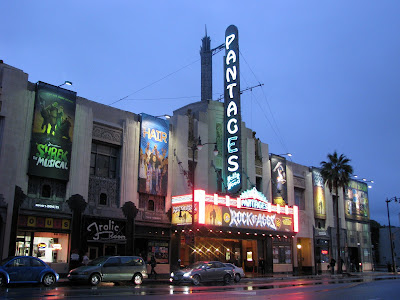 ﻿
We browsed through vintage clothes in this store. There are lots of cool clothing stores, but this one seemed the coolest one. 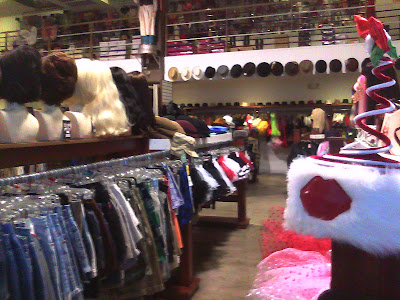 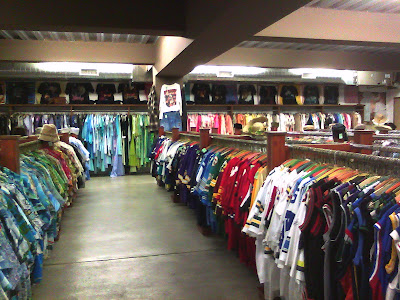 ﻿We had a couple of drinks and then went bowling, where we continued having drinks, hehe. 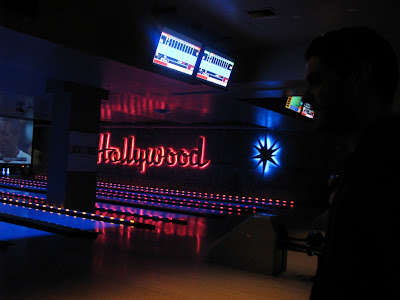 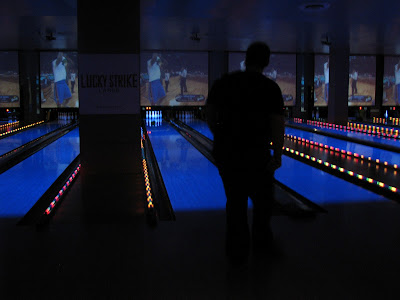 ﻿
After that, we had a nice dinner at an Italian restaurant and then went back home. It was a great weekend! Hope yours was, too!
Posted by Miki at 11:06 AM

HAHA awesome title!!!!
wish i could just pop off to hollywood! looks like fun :)
Rosie xo

wow nice clothes shop! looks like a fun trip! and tehe it sucks when ur the rest of ur family dont understand ur bad chinese T_T XD

Looks like you're having fun Miki! Hope you're enjoying California. It's one of my favorite states. :)

I used to live in LA. Your photos of Hollywood remind me of all the fun things to do and see there. Thanks for sharing! Glad you are settling in and enjoying CA!

hey darling! i sent you the email a few days ago.. maybe its in your junk/spam folder? i'll try re-sending! muah!

OMG I wanna go to that vintage store, did you buy anything??