A couple of posts ago, I said there was a place here in Buenos Aires I had my eye on for my wedding reception. As most of you know, I’m legally getting married in the States, but I hope that one day we can have a religious ceremony and a small reception here. There are no steady plans for that, but just in case, I’ll keep this place I want to tell you about written down in my wish list.
So, without further ado, let me introduce you to the “Milion”. 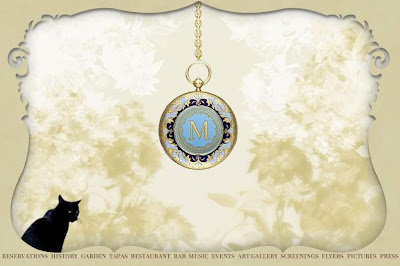 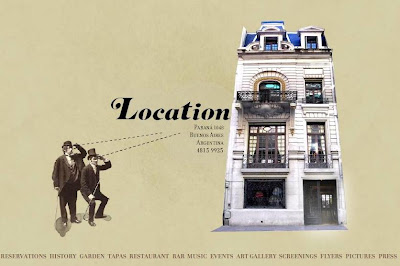 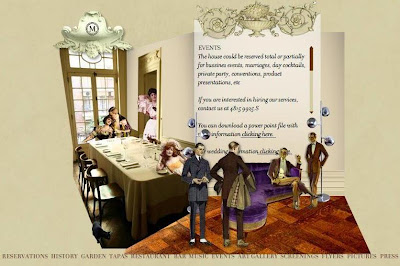 Many locals think it’s a beautiful place to have a couple of drinks, meet people, but not eat; and I’m no exception. The ideal thing would be to rent the place that day/night and hire the catering from another restaurant. David and I had dinner and drinks the last time he came, and to tell you the truth, we were very unsatisfied with the size of the portions and the quality of the meals we got.
However, no one can deny that Milion’s architecture is unique; there’s something magical about it, maybe because it’s a house that was built at the beginning of the 20th century and has been kept intact. It looks old and yet it’s a place highly frequented by young people. I love the fact that it looks like an old house, because it is in fact a house. Its garden leads to some huge stairs where you can usually see foreigners trying to mingle with the locals without trouble as they sip their favorite drinks. I’d rather have a table inside in its main room, but since there’s a lovely view to the façade of the house, you still feel part of it even when you’re outside, sitting in the garden. 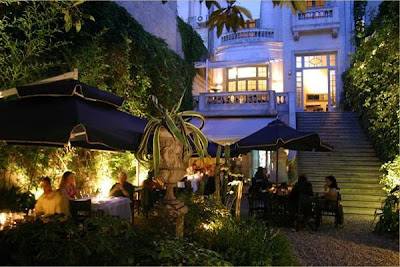 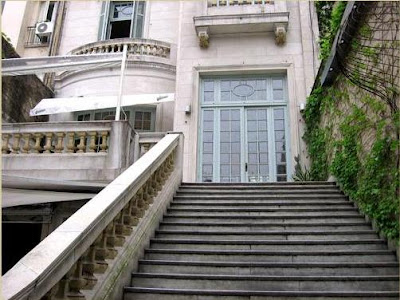 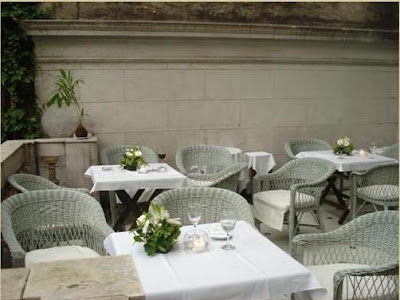 Within the house, there are several different environments; the two most important ones being the bar and the restaurant itself. The other rooms are used for art exhibitions and sometimes dancing. 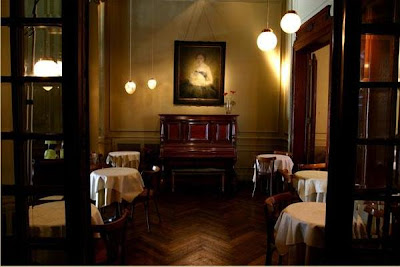 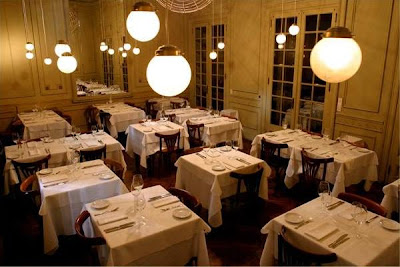 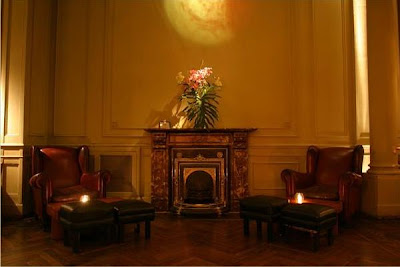 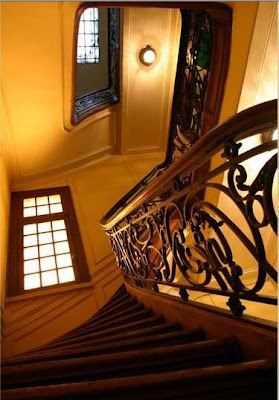 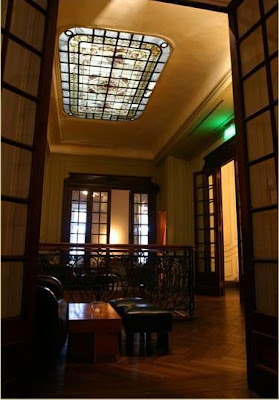 These are some of the pics we took when we were there. 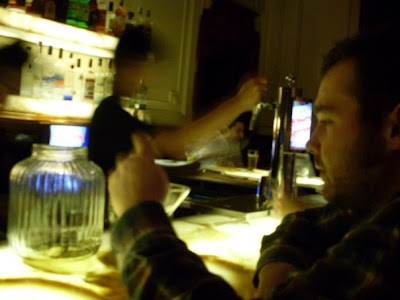 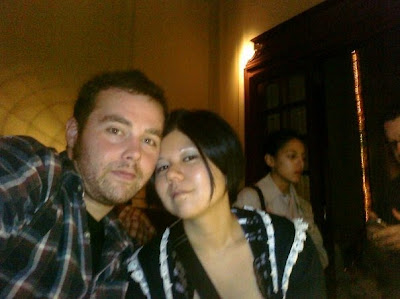 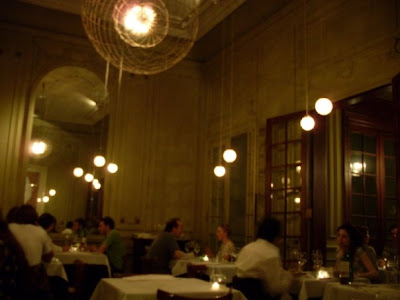 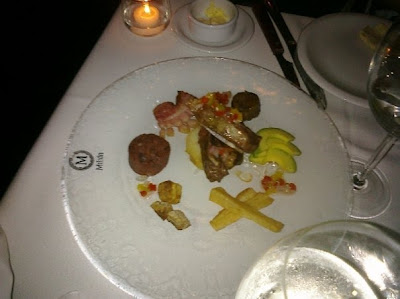 Awe, I totally feel like going there now! Maybe this weekend? Does anybody wanna join me?
Posted by Miki at 3:32 PM

Whoa, the site itself already enough to tell me that's the place is beyond gorgeous. The actual place couldn't be any better!

wow, that place looks just amazing. I especially love the outside part, I soo can imagine many beautiful wedding photos taken on that place!

this place is gorgeous miki!

Wow, what a gorgeous location!