I have a new/old sketchbook.

Yesterday night I decided to take an old sketchbook that belonged to my mom and claim it my own. It’s not one of her most precious belongings; it has no drawings, just one single tiny doodle (she was a drafter and a fashion designer, among other things). It’s funny, but ever since my mom passed away two years ago, whenever my sister and I find something she used to own, we want to hurry and make it ours. It’s like a race, whoever sees it first gets it. And there’s also the implicit rule that whoever gave that object to her as a present, that person has the right to have the thing back. Once we claim ownership of that precious good, we take it to our bedroom willing to treasure it forever just as it is, intact. Last night, however, I grabbed this sketchbook which had been sitting in a box for a long time, plucked up the courage and decided to use it. Its pages are yellow now, a bit worn out in some edges, but I love it. As you might already know, I can’t draw or paint, but I can’t kill this (sort of) artistic curiosity that I probably inherited from my mom, and every now and then, I try to let it arise shyly. Since I can’t draw or paint, I usually take what’s already out there (usually magazines). This time, I also used confetti and origami paper. 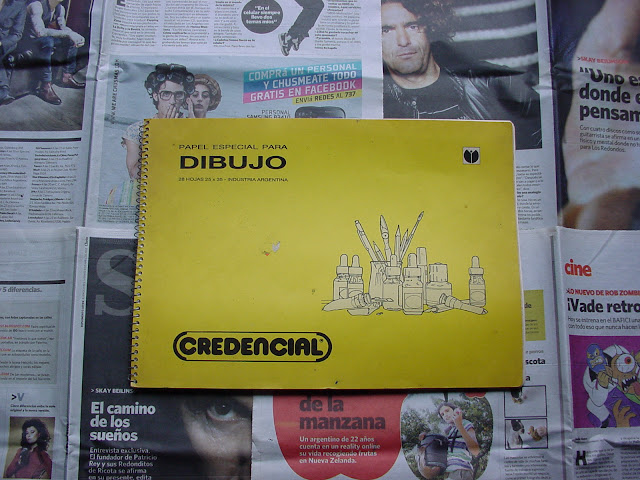 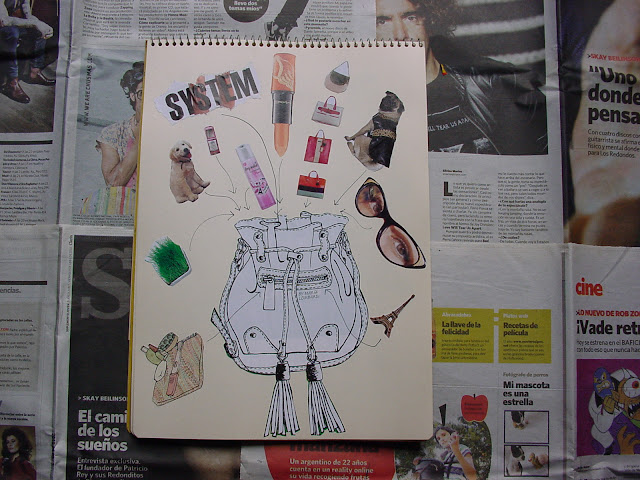 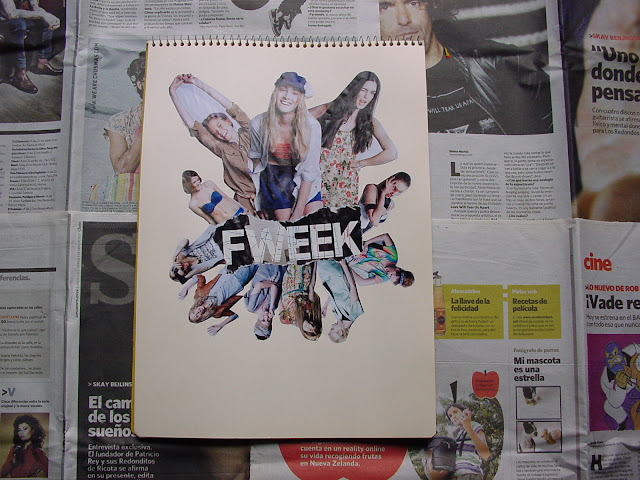 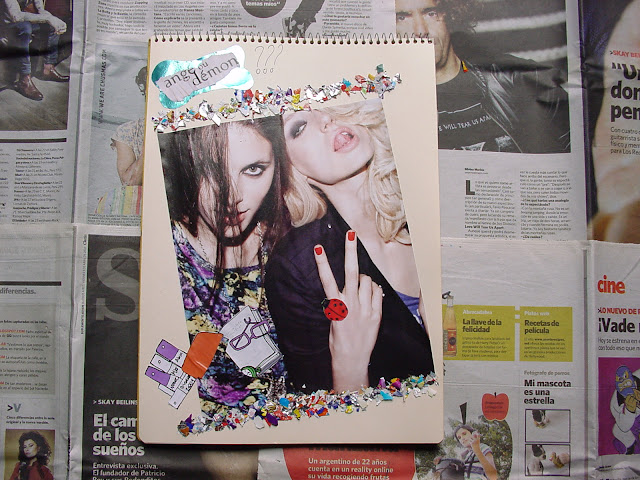 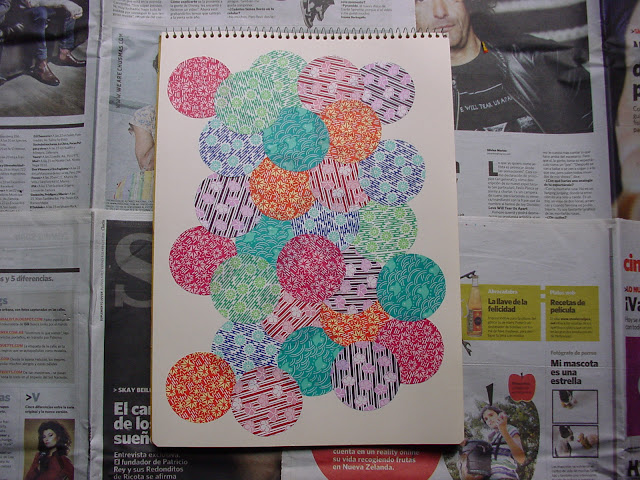 Oh thank you so much for being one of my followers!:) I'm glad you like my Blog.
Oh and I want to ask if the winner of the Giveaway win all the prizes, or only one of these? :)
xx, Alice from bells and whistles.

Oh and I love your sketchbook!:) So creative.

love the circles page! So pretty! I think you should try your hand at drawing or painting, even if you don't think you are good at it.

i wish i was creative enough to do stuff like this :(

very creative once again ^^ i lvoe the models one first page :3

it looks cool! i tried once but my lazyness to draw is so much stronger than my creativity...shame on me. i'll have to stop this behavior! :p

I love what you did with the origami paper... I think it actually would look nice framed on my wall! lol And if you ever do a giveaway with that amazing lingerie it will be one very lucky girl and an even luckier boyfriend/husband! lol