I was supposed to go with a friend, but she decided not to go in the end, so I had to practically drag myself into the Sheraton Hotel. I wouldn’t have gone either but it was too late for me to cancel; I’d already agreed to take the pictures for EA Moda (the name of the place where my sister works). So, I went there, picked up the tickets and their camera. Nobody cared to give me any instructions on how to use it, so when the action started, I found myself dealing with a camera that was even slower than mine; it was so frustrating! The result? Crappy pictures that I never even got to see on a screen because my sister took the camera back to work this morning without leaving copies in her computer (thank you very much!).

Dealing with their camera and mine at the same time was kind of impossible, so I have very few pics to post. Despite this, I managed to record videos of the last two shows. Here’s what I got: 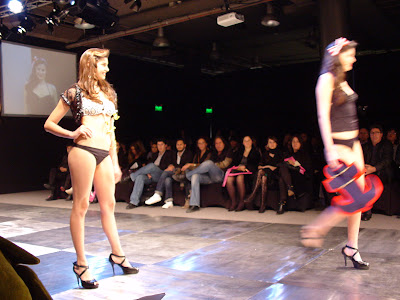 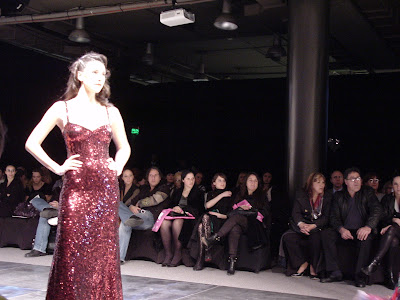 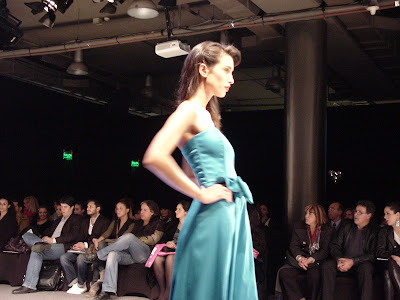 La Trinidad, from Paraguay, too.
I got a goody bag =). 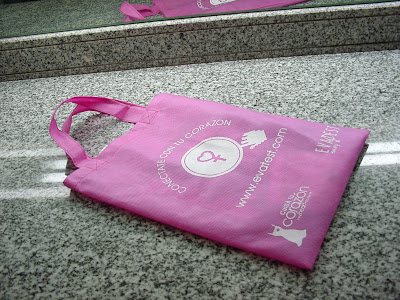 My clothes were not appropriate, but eeeh, I had to go there straight after work. 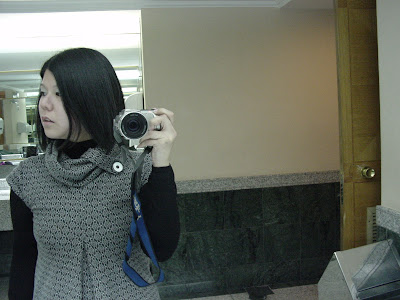 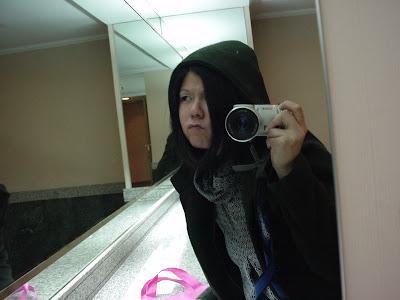 Hopefully, I'll share more and better pictures of the next parades that will take place this weekend.
Gotta work now! Hope you're all having a great day! =D
Posted by Miki at 5:36 AM

Your hair IS getting long. You look beautiful! Mi belleza!

Hey Miki sorry ive been awol, hope you werent worried. Im back now thought! Just had one of those weeks were I was all down and miserable. Liking your new blog layout, clean and fresh! nice! Looks like you had lots of fun at the fashion shows, Im Jealous of you! I would love to see some catwalk stuff. Hope you are ok?
Hugs!
Cx